Amblyopia, or ‘lazy eye’, is reduced vision in one eye. There is usually one of two reasons for this; the first is the presence of blurred vision, most commonly caused by the need to wear glasses and the second cause is the presence of a squint (where one eye drifts off-centre). In many cases, both causes are present. The first line treatment is the wearing of glasses and this is sufficient in some cases.

For those that do not respond to wearing glasses, there are two treatment options. The first, and the most commonly prescribed, is patching and this dates back at least as far as 1743 and the Count de Buffon. This requires the wearing of a patch over the non-amblyopic ‘good’ eye for several hours per day, over a period of many months. Understandably, this treatment is not very popular with young children.

The other treatment is penalisation where the good receives eye drops (Atropine) so as to blur the vision in that eye. This was introduced by Javal in the 1860’s. Both of these treatments can increase the dissociation between the two eyes (where the eyes aren't allowed to work together). 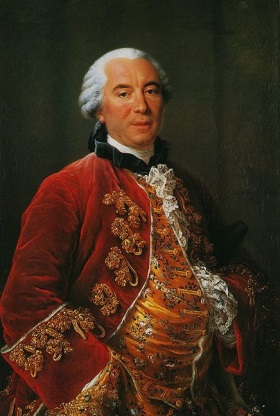 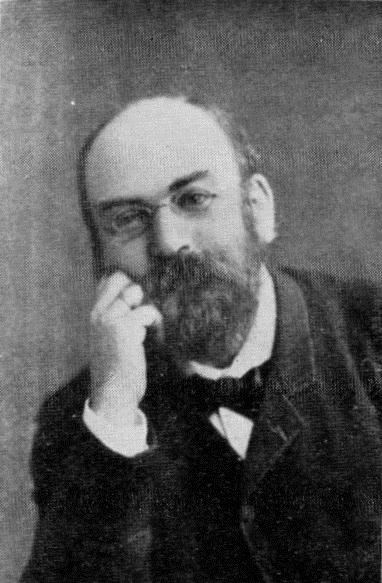 The aim of our research is to provide a new way of treating amblyopia which young children will find interesting, making them happier and more likely to comply with treatment.

Working as a unique collaboration, our multi-disciplinary team involves orthoptists, ophthalmologists and Computer Games Developers. Together we have devised a novel virtual-reality based system, the I-BiT Plus system, in which children play interactive computer games or watch programmes or DVDs.

The I-BiT Plus system is specially configured to allow more stimulation to the lazy eye to encourage this eye to be used. The innovation is that this is a binocular treatment and the non-amblyopic “good” eye is not patched or blurred.

Early clinical trials have showed encouraging results, with increases in vision in some children after only six weeks of treatment.

The I-BiT Research Trial has received a Wellcome Trust Translation Award to further develop the I-BiT system for 2010 – 2015 and an i4i award from the National Institute of Health Research (NIHR) was from 2014 to continue the work to 2017. (An extension to 2018 is about to be aplied for.)

The project started in April 2010 and is expected to complete in Summer 2018.